I promised myself that once I had got through all that I had to do in September, I would be allowed to start a frivolous knitting project in October. It is frivolous because I continue to be very bad at knitting so the result is by no means certain to be a useable object. But that didn’t stop me buying some extravagantly lovely yarn – “luscious 4 ply” from Ginger Twist – at the Guild suppliers’ day a few weeks ago. 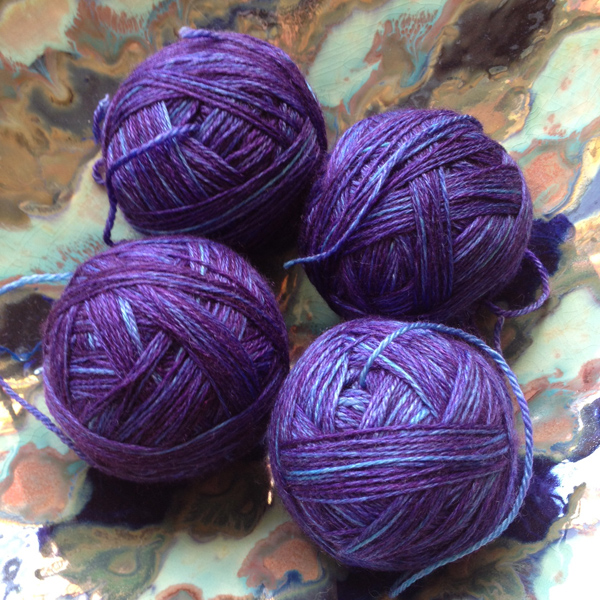 This colourway is “Changin’ the Brief” – so-called because Jess had been persuaded to drop the original title, which was “Crazy Cat Lady”. It was meant to be. 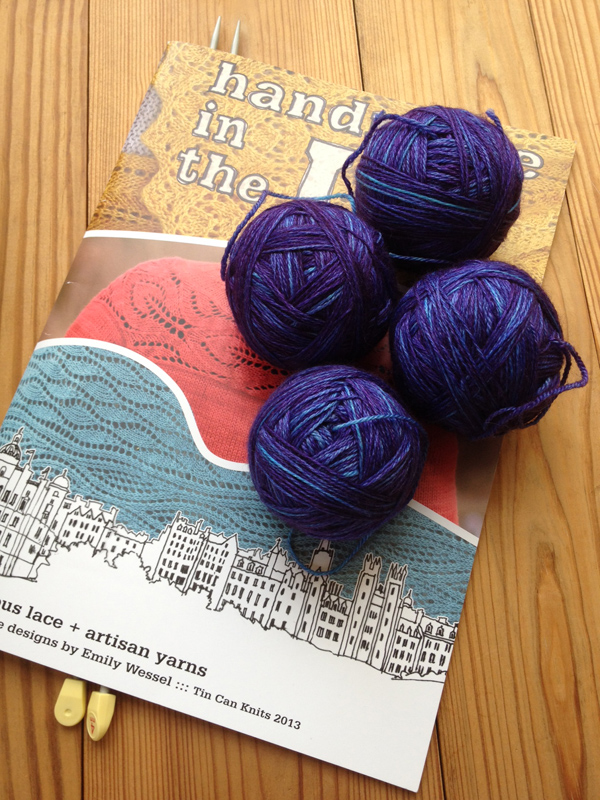 Have yarn, have pattern book, have needles. Autumn is officially here.

“Autumn evenings” was posted by Cally on 5 Oct 2014 at http://callybooker.co.uk 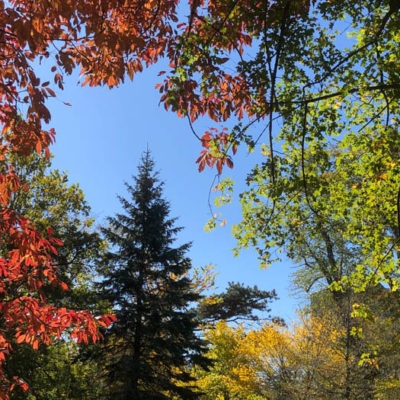 Exploring identity, sustainability and collaboration in partnership with makers from Nova Scotia. 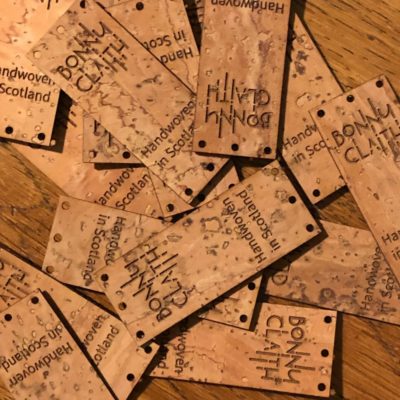 When life gets between the weaver and the loom.

The new team gathered last week in Helmsdale for a sunny weekend of discussion, skill-sharing... 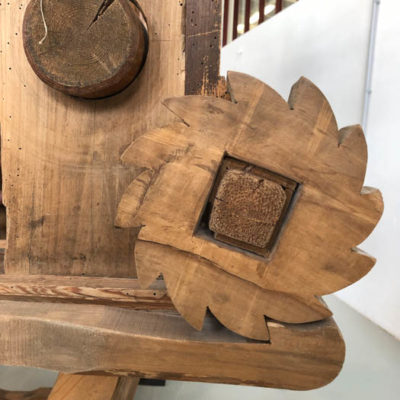 A fascinating week of textile talks, exhibitions and heritage in Upper Austria. 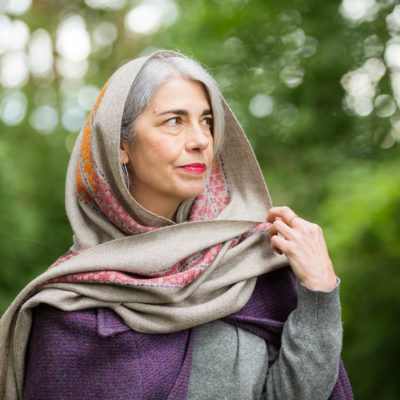 Venturing well outside the comfort zone of handweaving for the relaunch of my Bonny Claith...

Two structures and two improvisational designs on one painted warp.

Go behind the scenes!